When To Call A Vet

This is a very tricky one – I tend to trust my instincts. I’m always reluctant to call a vet – it’s not because I don’t love my horses it’s because more often than not you can tend to try and look for a problem that’s not there and waste a hell of a lot of time and money on many ailments that sometimes simply need a bit of rest. I do know my own horses though. In the 5 years I’ve had my current horse the vet has only been called out twice – once when he had a lameness that just wasn’t getting better and once when he had an infection.

I’m very lucky – he isn’t a horse to get ill and I’m mindful that this is one of the reasons the vet has been called so infrequently. 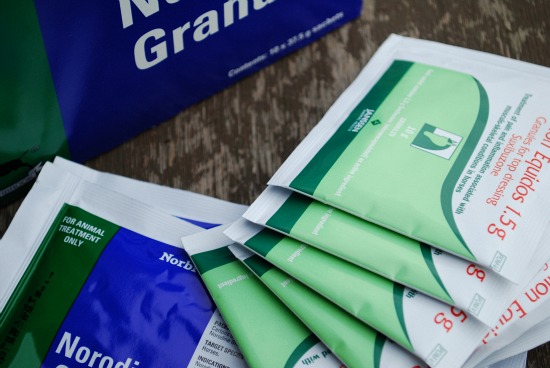 At the time when he had an infection it was obvious there was something wrong. A horse normally motivated and verging on the obsessed with food all of a sudden would not eat a single thing. He was sleepy all the time, his eye lids constantly closing like a toddler in need of sleep. Instead of banging on the stable door for attention he simply napped in the corner. He was also clammy on a cold day. Like many owners I was concerned he may have colic. He was passing poo and wasn’t striking his tummy with his legs, but as you can imagine it was a concern. That very same morning I’d ridden him as a normal and he’d been fine.

On a Sunday evening I called the emergency number. My vets will talk through a situation with you and offer advice before they come out. After such a chat I decided they should come and see him – he was deteriorating fast. Obviously an out of hours call out would cost significantly more but as I was trusting my gut and I knew there was something wrong, I had to bite the bullet.

The vet came out and he described him as not being very helpful in telling us what was up with him. He had various jabs and blood tests. The next day he was fine to start with, then as the day went on he went downhill again. Yet again I called the vet and they came back out and there were more injections – anti inflamatories, anti biotics and something to settle him tummy.

As many horse owners will probably identify with I’d decided it was something fatal. Thankfully this doesn’t appear to be the case. The blood tests showed he had a bacterial infection and one of the tests showed a problem with his liver count – in this case a indicator of the infection.

I could have left it overnight to see if he rallied round – I’m glad I didn’t. Most horse owners know their own animals and want to do the best by them – if you’re gut’s telling you to call the vet, I’d trust it.

2 Responses to When To Call A Vet